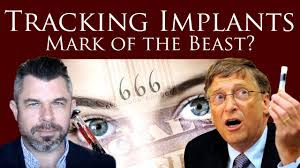 Mark of the Beast It’s clear for people to see and understand that something is going on in the world. A year ago this ‘Pandemic’ which we are all experiencing could not have been predicted. But when you read the bible in revelations it clearly states that in the end times nobody can buy or sell without the mark of the beast! This is the reason the bible is The Word of God because it’s so accurate. I believe that Track and Trace will fail and a more permanent solution will be needed, this will open the door to chip implants as a fore runner to the full mark implications!  We have seen that man is not in control of life because when a person’s time is up there nothing that can be done, sure we can delay the outcome for a while but the fact is the day will come for us when we need to leave this world. My question is, are we going to accept the soon coming mark of the beast or not. Thing will look good as the mark will offer protection but in reality it’s the Devils plan to contro
Post a Comment
Read more 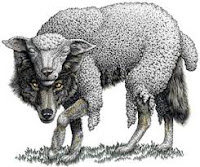 What In The World Has Happened To The Church There was a time when ministers of the gospel were well respected. There was also a time when Christians were known as people who could be trusted; sadly those days seem to be so long ago. It’s hard to believe that people who say they have a relationship with Jesus Christ are not any different from any other religious people. When I was a child miracles were what was expected when we went to church. People never had to beg God to do what God does, the bibles says ‘ask and it shall be given’ (Matt 7:7) Jesus said if you cannot believe everything I have spoken, then believe what you have seen (John 14:11) Many people ministering today should not be in the pulpit, ‘there are so many false doctrines’, I believe most people understand that statement. My best friend said to me, that when they got saved many ministers would say that it’s ok to sin ‘let’s sleep together’ a well known so called servant of God said to her, God understand
Post a Comment
Read more

An Amazing Bible Translation  I have been a Christian over 24 years and have read many bible translations from Genesis to Revelations and I thank God for people who have given their lives over the years to get bible to be read by “common people”. The Passion Bible by Brian Simmons is outstanding. His understanding of the original Aramaic, Hebrew, Greek gives such clarity to the reader with his footnotes is awesome. Why am I so excited about this translation because as a Spirit filled believer with a relationship to Jesus he allows us to know the truth of his word if we are led by Gods Holy Spirit the bible states: 1.     For no prophecy was ever made by the act of human will, but men moved by the Holy Spirit spoke from God. 2 Peter 1:21(NASB) 2.     And you will know the truth and the truth will make you free John 8:32 (NASB) There’s an interesting statement which is in the ‘about The Passion Translation which explain about the translations over time and cultures, whi
Post a Comment
Read more 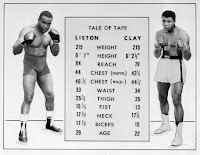 The Race When I was a child, I spoke as a child, I understood as a child, I thought as a child: but when I became a man, I put away childish things (1 Corinthians 13:11).    On February 25, 1964 a big mouth 22 year old Cassius Clay defeated one of the most u npopular boxers of all time Sonny Liston with a 7 th round TKO, nobody expected this to happen, it could be liken to the biblical character of David fighting Goliath.  I was not born when this fight took place but as a child in the 1970’s,  I remember watching this great fighter, whom by then had changed his name to Mohammed Ali, the reason behind his conversion,can be found in some of Ali's interviews, my brief version is because of the ignorance of religion especially certain white Christians acting as if they were superior to the black race.  D. Fard Muhammad on July 4, 1930. The   Nation of Islam's  stated goals are to improve the spiritual, mental, social, and economic condition of African Americans in
Post a Comment
Read more 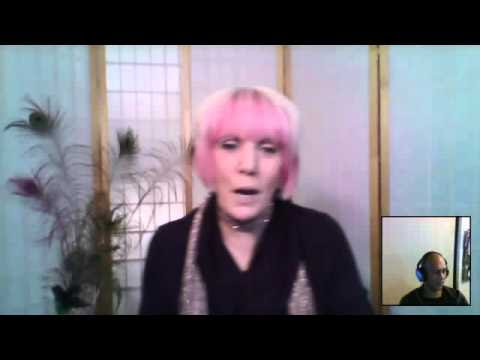 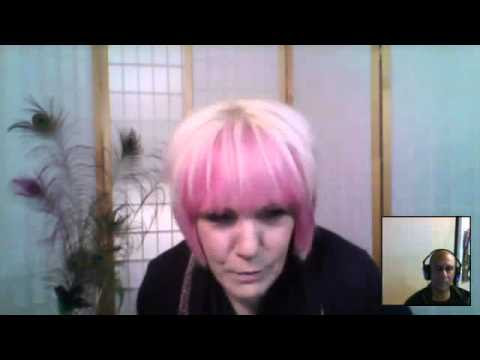 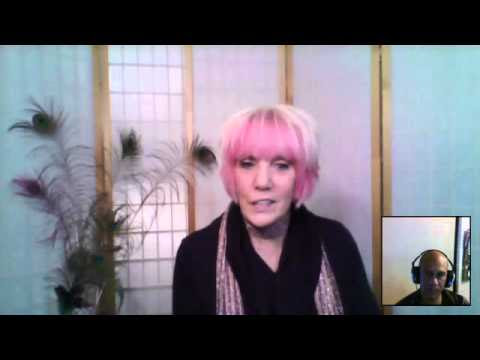